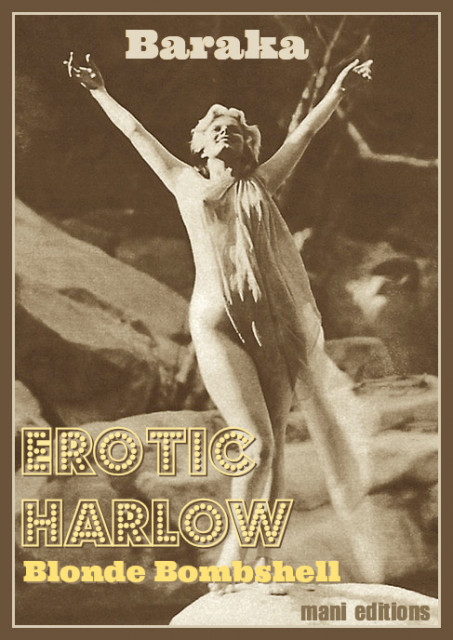 Before Madonna, before Marilyn Monroe, there was the original blonde Hollywood star of the early 1930s, Jean Harlow. Her life story, told here by Baraka, is fascinating and tragic with an unexpected early death in her prime. This bio is illustrated with numerous sexy photos of Harlow, AND with a rare portfolio of nude shots taken in Griffith Park by Edwin Bower Hesser before she rocketed to stardom (and probably partly propelled by the publication of said photos).